Estimated delivery date (US orders only) 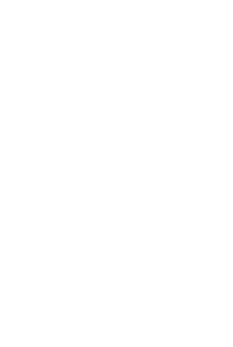 
The Hexagram is a symbol that has several connections with the mythology and beliefs of different religions. It has a unique shape with two opposing and overlapping triangles.


The Unicursal Hexagram is a hexagram that has been traced unicursally in a single continuous line instead of two overlapped triangles. It is used to depict the 2 forces of nature that are interconnected and opposing each other like a knot.

The meanings of the universal hexagram:


• intertwining and unity of two halves


• used to evoke or banish


Common Usage:
It was used in Thelemic mysticism 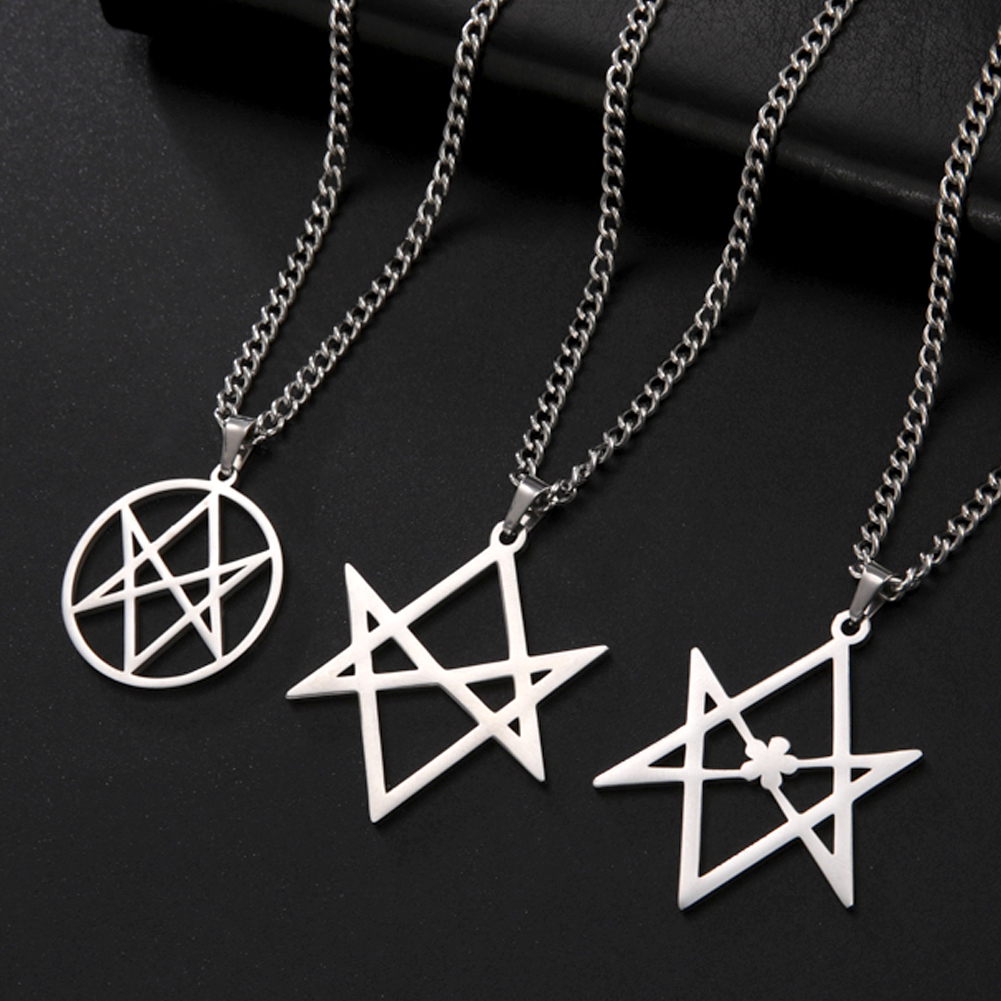 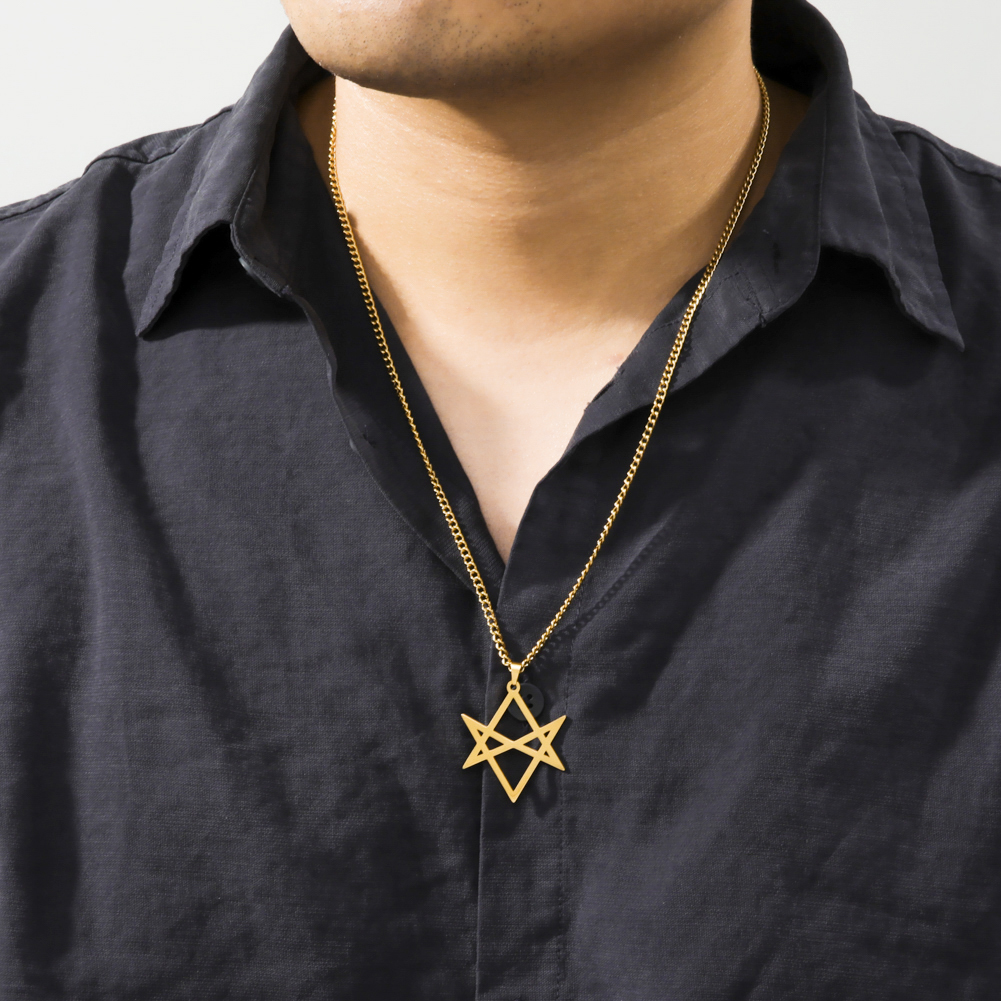 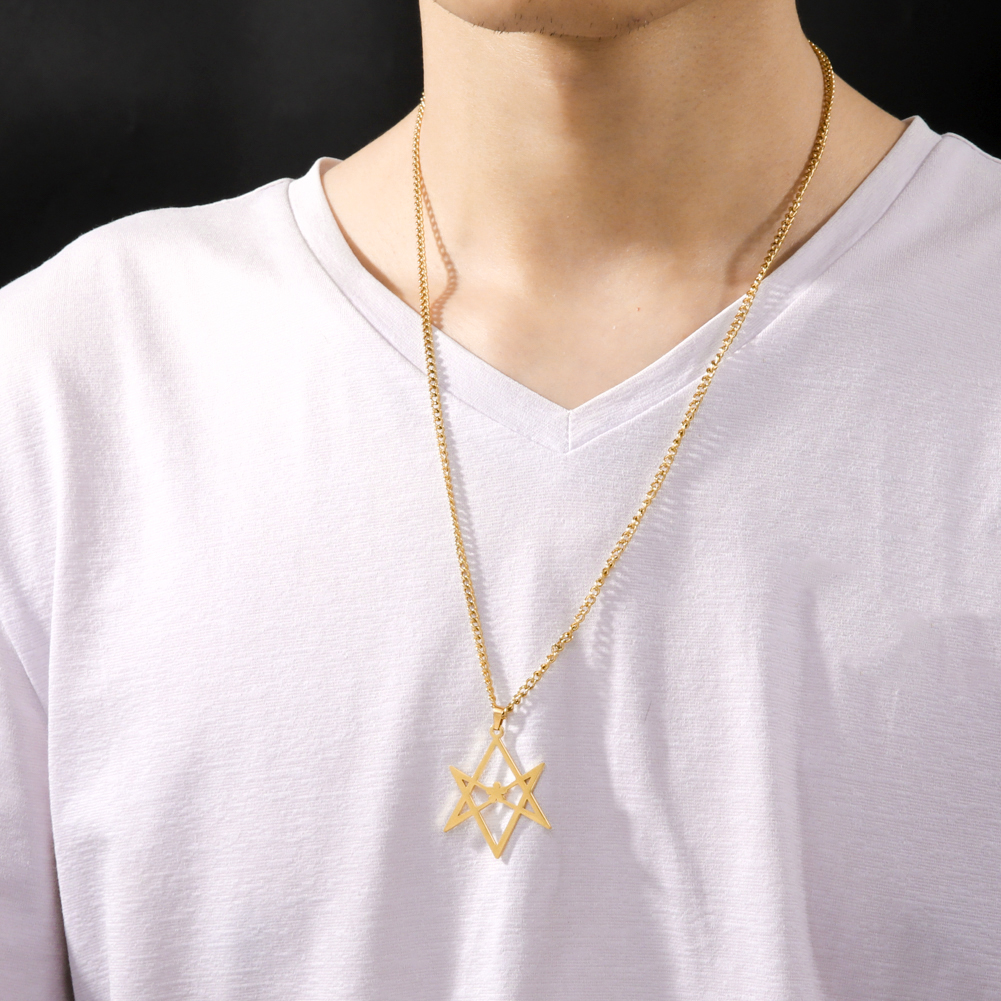 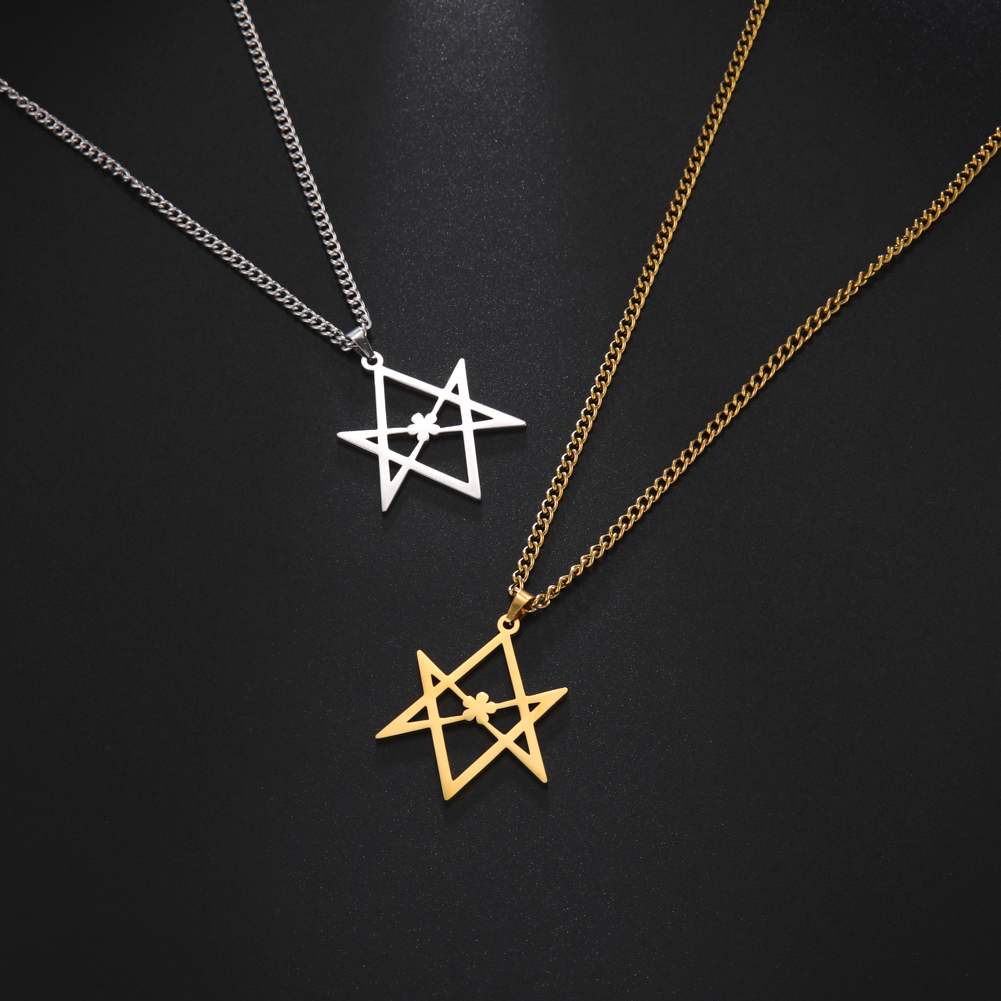 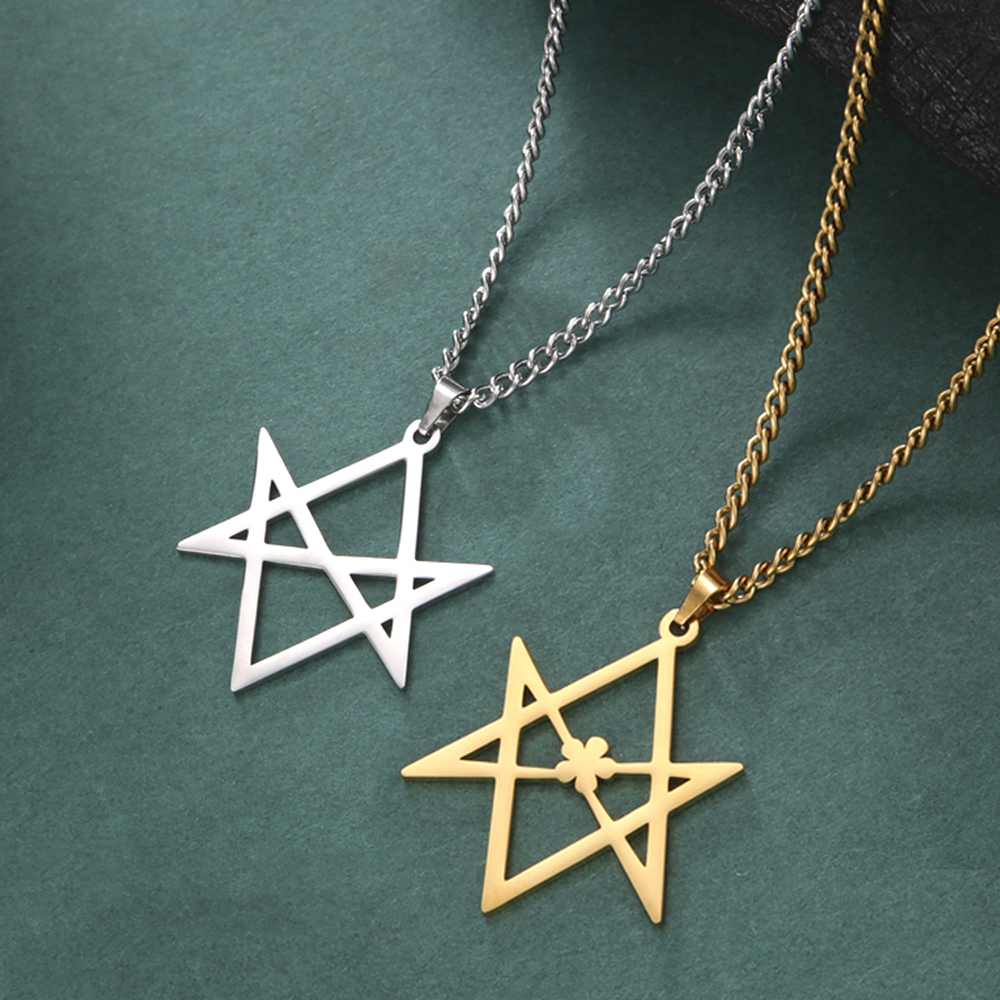 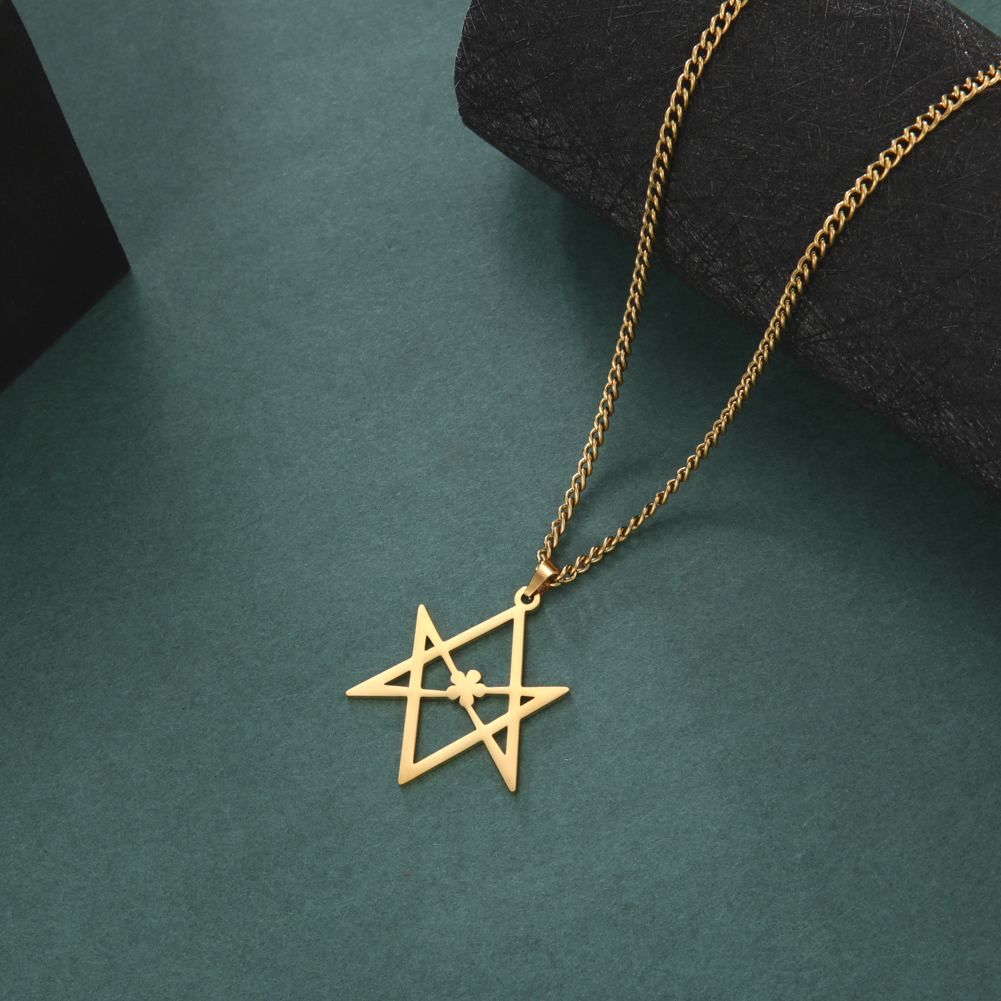 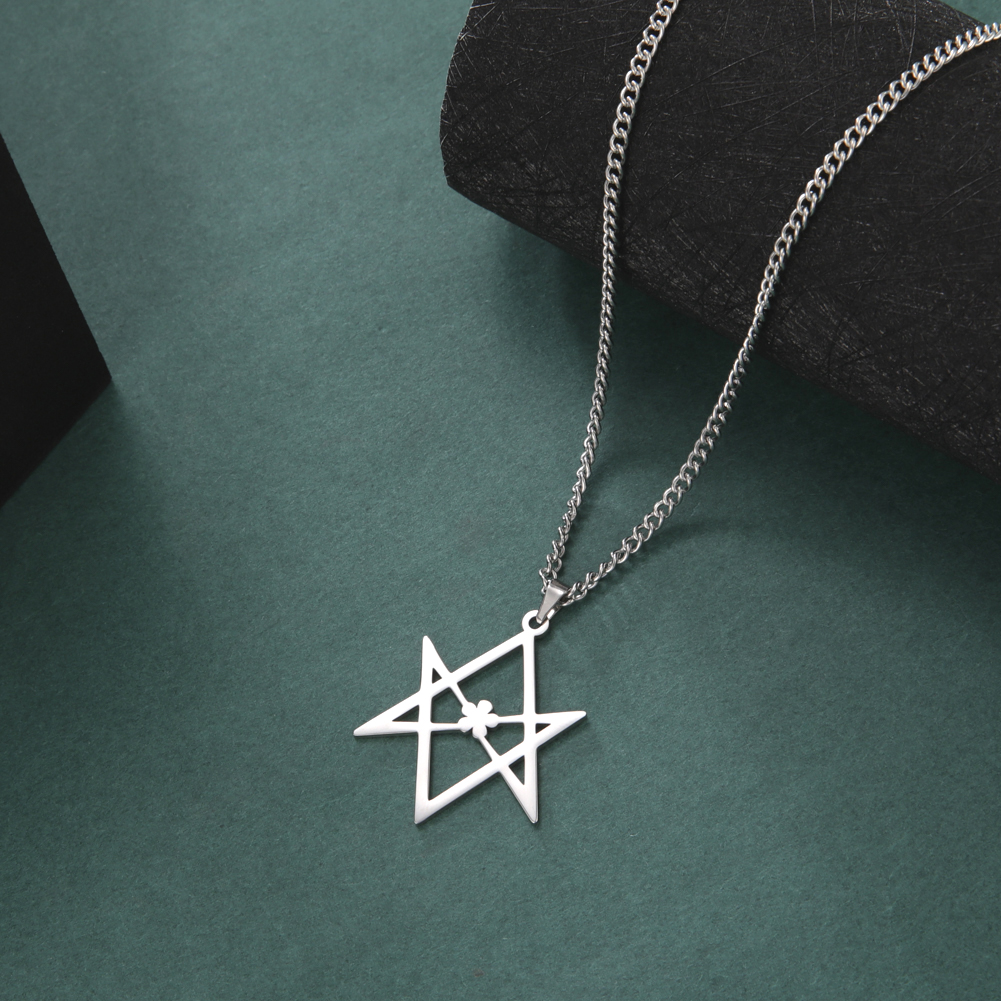 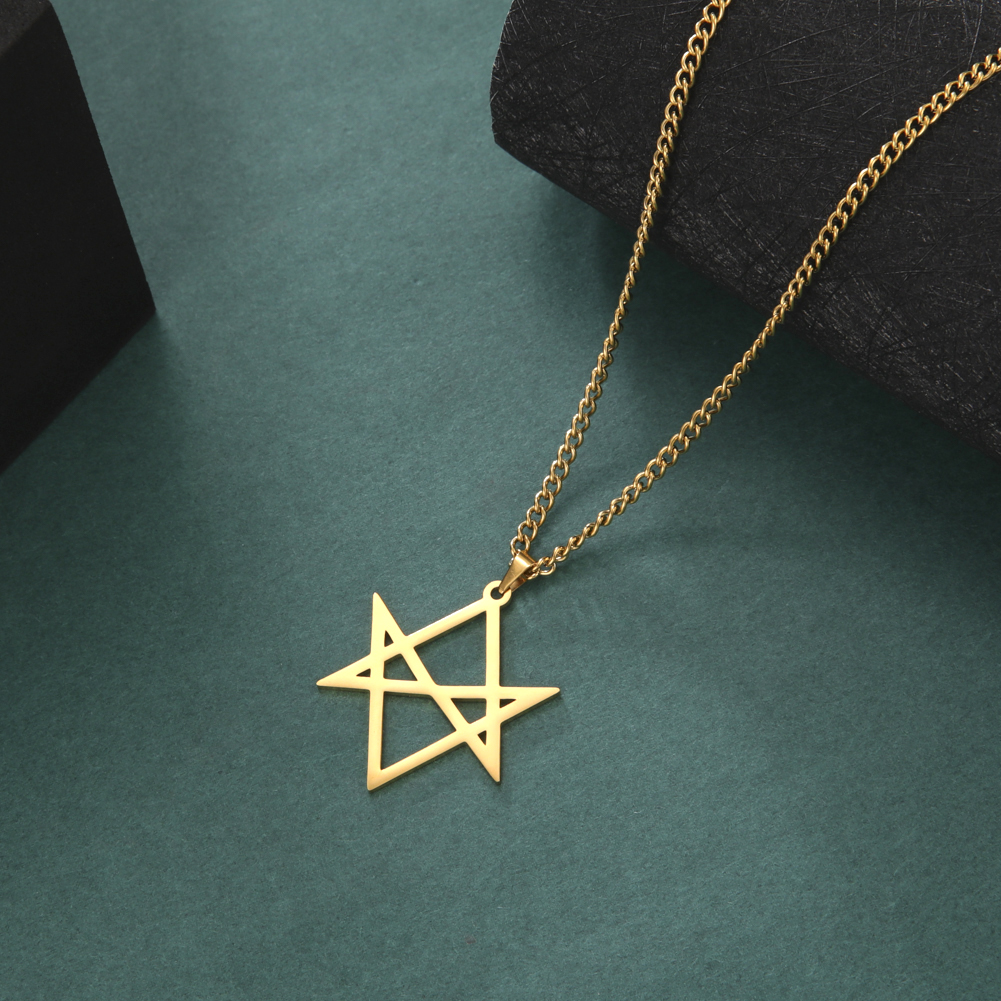 At Crystal Candle, We are working hard to bring joy and unique products to you. Due to current situation, order delivery timeframe is unstable, for most items is about 1-2 weeks. Personalized products and some specialty products may take longer. Express Delivery is currently unavailable. Thank you for your understanding and patience.

Have questions? Live Chat or Email

Do you Shipped Overseas?

Yes, we ship all over the world. Shipping costs will apply, and will be added at checkout. We run discounts and promotions all year, so stay tuned for exclusive deals.

How long will it take to my order?

It depends on where you are. We try to process each order as fast as possible. Delivery details will be provided in your confirmation email.

What shipping career do you use?

We use all major carriers, and local courier partners. You will have the option to choose and select your preferred delivery method on the checkout page.

Can I return my order?

We always aim for make sure our customers love our products, but if you do need to return an order, we’re happy to help. Email us directly and we’ll take you through the process.

Can I get my product personalized?

It depends on the creator and the product. All options are outlined on the product page, so look out for customization options there.

You can contact us through our contact page! We will be happy to assist you. Or else email us on info@crystalcandle.us or call us at (626) 267-9547.